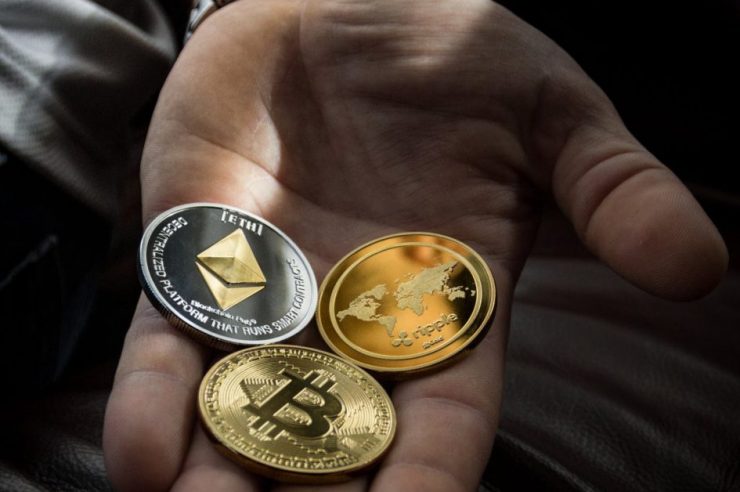 The Bank of England has confirmed it will forge ahead with selling £80bn of UK government bonds from the beginning of November, a day later than planned, despite fears over turbulent conditions in financial markets after the mini-budget.

Furthermore, the central bank said it would put back the start date to November 1 to prevent a clash with the government declaring its debt-cutting plan, which is due on Halloween.

The decision to forge ahead comes despite swirling speculation that Threadneedle Street could be pushed into a prolonged delay in order to resolve turmoil in bond markets after Kwasi Kwarteng’s ill-received mini-budget.

Earlier on October 18, the Bank had disregarded a report in the Financial Times that it was set to postpone the sale of bonds accumulated under its quantitative easing programme since the 2008 financial crisis, amid concerns over turmoil in the gilt market.

The process to prune the £838bn of bonds – or gilts – on its balance sheet is known as quantitative tightening (QT), regarded by economists as one of the Bank’s most powerful tools for curbing inflation, which recently surged to its highest rate in four decades.

Questions have been asked after the market meltdown triggered by Kwarteng’s mini-budget in September. The FT said the beginning of the process would be postponed, with the Bank’s senior officials of the opinion that gilt markets had been “very distressed” in recent weeks.

Nevertheless, a spokesperson for the Bank said the report was incorrect, which prompted a jump in borrowing costs on UK government debt in early trading. The yield – or interest rate – on UK government bonds decreased later on Tuesday and was little changed in comparison with a day earlier.

Threadneedle Street was obliged to intervene in markets to shield pension funds from the market turmoil earlier in October with a vow to purchase up to £65bn of gilts on the grounds of financial stability. The intervention ended on Friday after the Bank’s governor, Andrew Bailey, insisted the scheme must be suspended.

The Bank’s monetary policy committee (MPC) has previously agreed it would only start government bond sales “subject to economic and market conditions being appropriate”, but said at its previous meeting last month, the day before the mini-budget, that it should continue as planned.

Gilt yields slid on Monday after Jeremy Hunt’s move to remove most of the unfunded tax cuts contained in the mini-budget, although they still remain higher compared to the levels they were at prior to his predecessor’s statement.

The Bank of England said it would put efforts into selling short- and medium-term debt, including gilts with a residual maturity of up to 20 years. This would imply that the Bank is avoiding longer-dated bonds, which had increased sharply in value after the mini-budget and were the major source of concern over financial stability.

Also, the Bank said it would “continue to monitor market conditions closely, and where appropriate factor that into the design of its sales operations”. 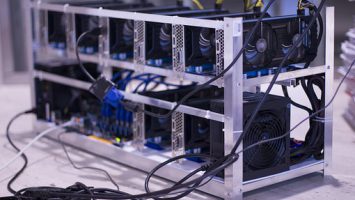