Bitcoin price over the past couple of days appears to have inculcated a significant bullish momentum as the prices were not rejected at $30,000 or even at $31,000. Currently, the asset is strongly sustaining above $31,500 which displays the asset being self-assured of the upcoming rally that may elevate the BTC price close to secure the levels above one of the strong resistance at $34,700.

However, to recover completely from the bearish trap, BTC prices are required to go much longer. The asset despite securing levels above $35,000 could be still under the radar of bears. And hence only a jump above $37,500 or $38,000 may not only nullify the bearish trajectory but also ignite a strong bull run towards $50,000 initially. Therefore, as suggested by a popular analyst, Bitcoin’s bullish market has been set up strongly ahead.

As per the analyst, the asset has smashed the Take Profit(TP) 1 at $31,500 in the early trading hours and currently heading towards TP 2 at $32,753. However, the 3rd TP is somewhere around $35,136 which may be achieved soon as the BTC prices are expected to leap harder to hit the next target levels in the next few days.

On the contrary, some analysts also think this could be a fake breakout as the asset still appears to be within the bearish trap. And hence a strong rejection may make its way out as the BTC price smashes the levels above $35,000. As the lower support at $25,000 still remains active and hence Bitcoin is believed to test these levels before deciding the next price action. 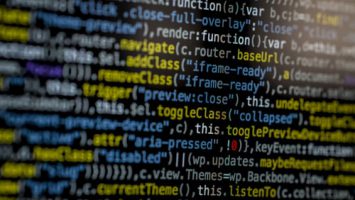