The new product is being introduced in partnership with the National Payments Corporation of India, also known as NPCI, which is a not-for-profit organisation dedicated to promoting digital payments and settlement systems across the country. The organization was founded in December 2008 and is under the direct ownership of the Reserve Bank of India.

The GoSats rewards card, which is accessible through mobile app and browser extension, allows users to earn cashback paid in BTC while shopping at major brands such as Amazon, Starbucks and Flipkart.

The NPCI partnership suggests that GoSats is looking to avoid any regulatory hurdles in rolling out its services. Mohammed Roshan, GoSats’ CEO and co-founder, said the partnership will enable his firm to “offer users bitcoin earning opportunities using NPCI’s existing card network,” adding:

“Beforehand, people could only get bitcoin cashback on specific brands through our app but now can earn cashback in bitcoin on every spend.”

Launched in February 2021, GoSats has accumulated over 15,000 customers in just six months, underscoring pent-up demand for digital asset services in the country. India’s history with cryptocurrencies has been volatile, to say the least. Policymakers appeared to be on the verge of banning crypto altogether, but have since softened their stance. As Cointelegraph reported in July, the Securities and Exchange Board of India is said to be working with the finance ministry to oversee crypto regulations in the country. 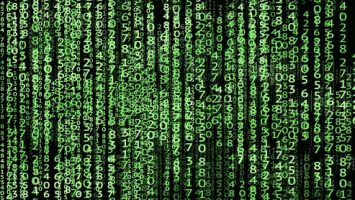