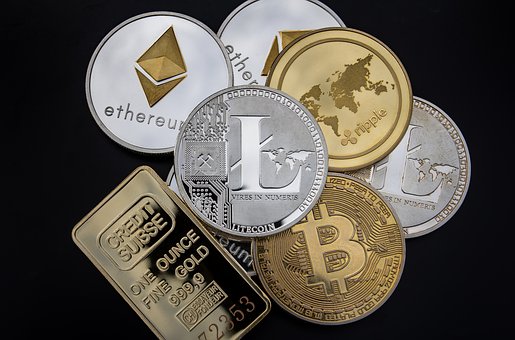 On August 16th, 2022, the Houston Texans announced a partnership with Houston-based Bitcoin and cryptocurrency company BitWallet to serve as the team’s official digital currency wallet.

Texans fans will now have the option to use Bitcoin and other cryptocurrencies through BitWallet to buy single-game suites. The Texans are currently the first NFL team to sell a suite using Bitcoin.

Texans president Greg Grissom stated that “We are proud to partner with BitWallet to offer an exciting option for our fans who are looking to enjoy Texans game day in one of our suites.”

Grissom added that BitWallet is the “perfect collaborator” as the team seeks new and innovative ways to move forward.

CEO of BitWallet John T. Perrone expresses that he is “honored” that BitWallet is the first company to provide Bitcoin services for Texans fans.

Perrone adds that “Digital currency has become a primary means of payment and by partnering with BitWallet, the Texans are leading the way in the NFL.”

The NFL team from Houston has taken similar steps to the Tennessee Titans, who recently declared that substantial and ongoing purchases could be made using Bitcoin through a third-party conversion service.

The partnership between the Texans and BitWallet has already gone into effect and will continue to develop. 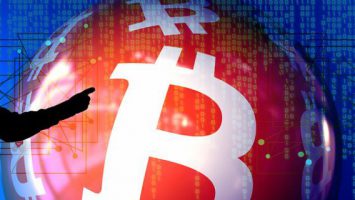