Following her addition to After School which received mixed reactions from fans, E-Young suddenly “disappeared” in K-pop following the group’s hiatus in 2015. Eight years since then, whatever happened to the female idol?

Although After School started its career as a K-pop group in 2009, it was only in 2011 that Noh Lee Young, also known as E-Young was introduced as a member of the girl group.

In particular, her debut was special as she made her first appearance at the 2010 SBS Gayo Daejeon during After School’s “BANG!” performance, garnering massive attention from K-pop fans at the time after she was seen playing the guitar.

On April 2011 then, she officially joined the group through its studio album, “VIRGIN.” In the same year, she became a member of its group sub-unit, A.S. Blue.

Although she was seen as a rookie at the time, people were truly impressed by her “all-rounder” attributes. In fact, she can play more than six instruments and she even won awards in singing, dancing, piano, and cello playing. Her specialty was dancing jazz, ballet and poppin. E-Young was also loved for her doll-like visuals.

Unfortunately, K-pop fans felt regretful that she often have lesser parts in their songs compared to other members, the reason she wasn’t able to show her full abilities on stage. Her singing skills also didn’t shine that much due to her noticeable nervousness when on stage, according to fans.

During the heyday of After School, the team created numerous hits such as, “Because of you,” “Bang,” “Diva,” “Shampoo,” and “First Love.” However, due to multiple member re-organizations and third-gen girl group influx, the team announced their hiatus in 2015. 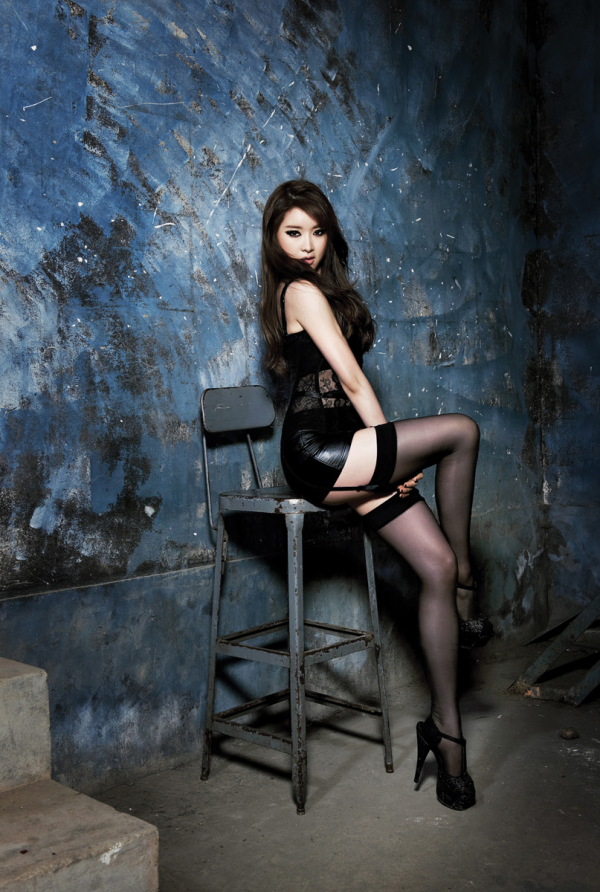 During that time, E-Young seldom had news about her except for the photos she uploaded on Instagram, occasionally.

After five years, the female idol who rarely appeared in public brought the saddening news in 2020 that she already left Pledis Entertainment after contract expiration and indirectly confirmed her departure from After School. Due to this, Nana became the only member left in the team; although Lizzy initially stated that they unofficially disbanded in 2019.

Where Is E-Young In 2023? Idol Revives Band, Opens Music Academy

In 2022, After School made their much-awaited reunion; unfortunately, E-Young didn’t participate.

E-Young also revived her own band in 2017, which was originally created in 2014. To date, the band has been performing in various smaller events in and outside Korea. In particular, the band even performed in Japan in 2018 and her performance was shared on her personal YouTube channel.

She was also the founder of E-Young Music Academy which opened in Chuncheon in 2017 and was still operating in 2023. On her Instagram, E-Young often showed her passion for performing with the piano and the guitar.

READ MORE: Where is After School Now? A Look into a K-pop Group With Only 1 Active Member

For more K-Pop news and updates, keep your tabs open here at KpopStarz.